Film Makes Us Happy is a short documentary documenting the last fight my wife and I will ever have about filmmaking. Premiered at the Hamptons International Film Festival, and screened at Independent Film Festival Boston, Docpoint Helsinki Documentary Film Festival, Rooftop Films. It was also featured on No Budge, Turnpress Contemporary and Wholphin, the DVD magazine of unseen films. 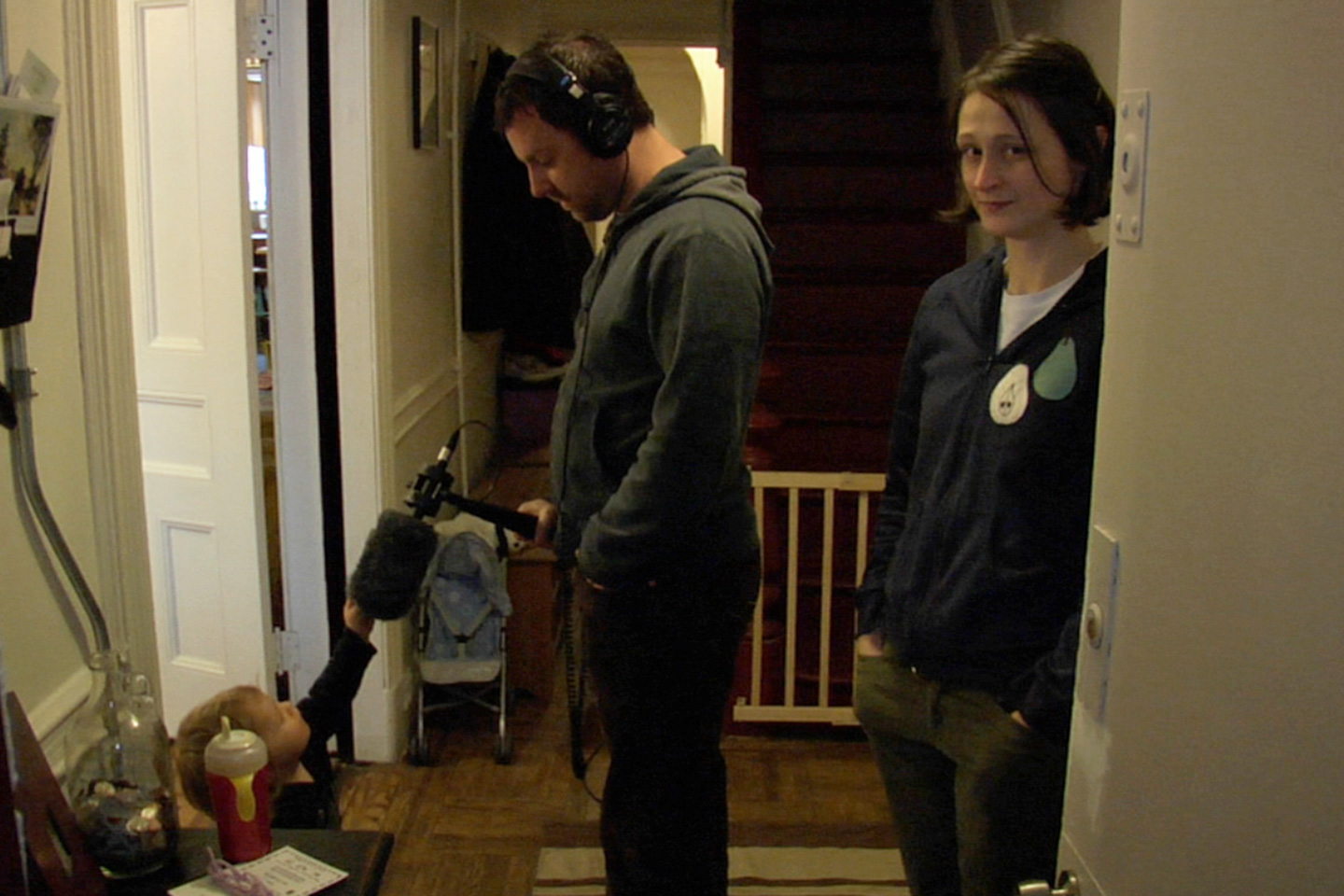 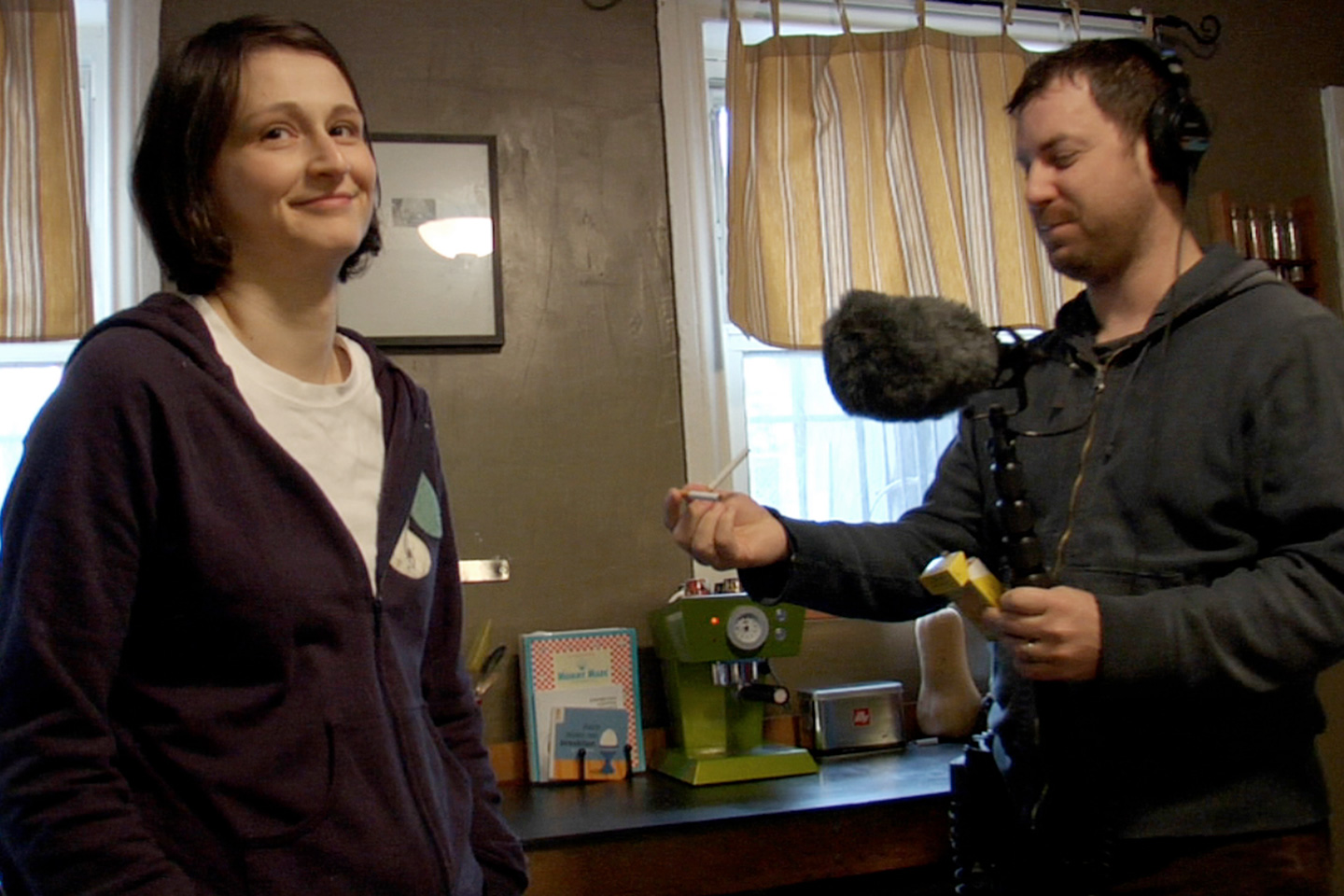 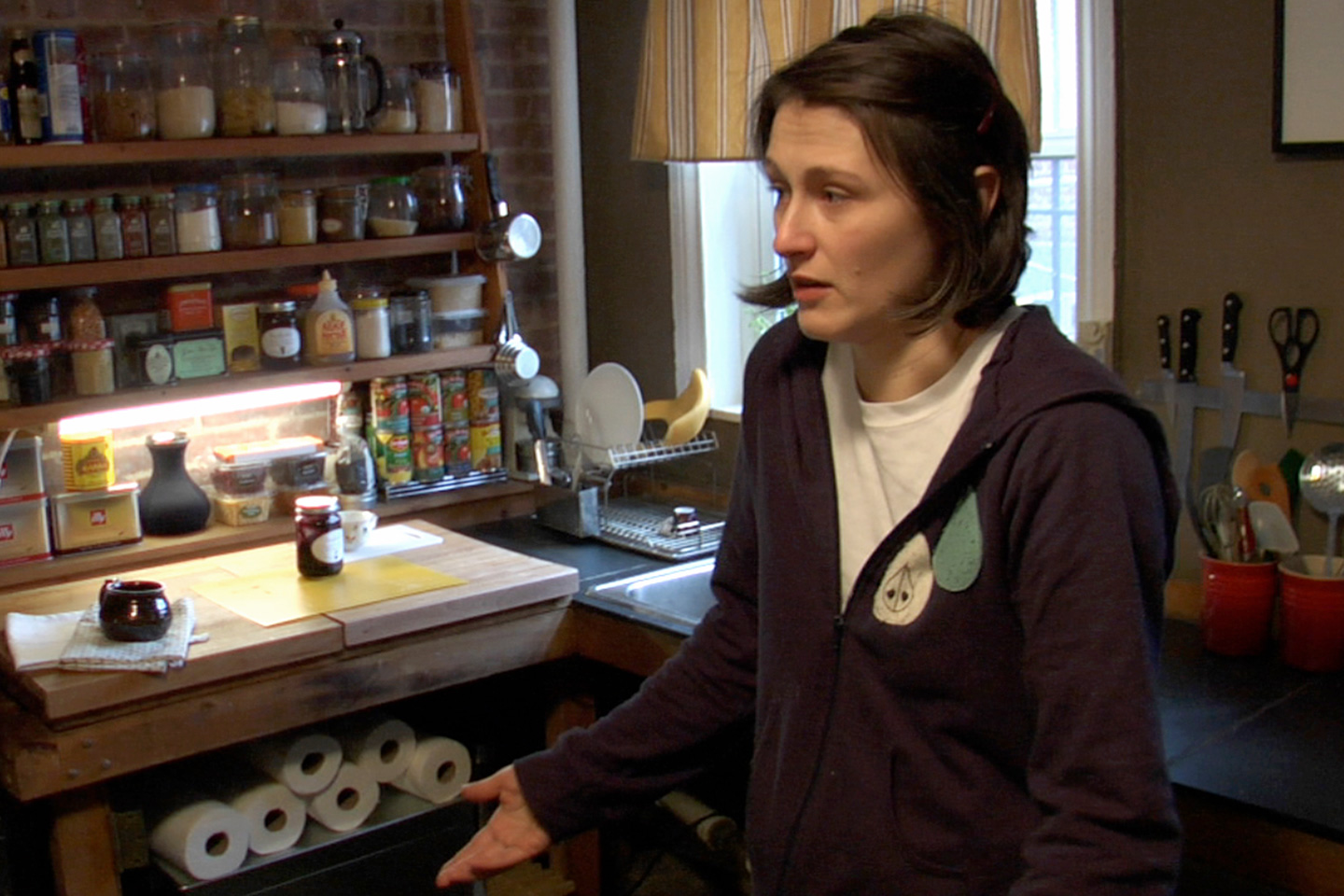 “Made with an uncompromising attitude, the unsparingly self-reflective documentary sums up the problems that many indie filmmakers face. Being able to express your creativity is of utmost importance and seeking profit is inessential, but is trying time and again worth it, when success cannot be guaranteed? ”

“From behind his own camera, the filmmaker explores how his passion for filmmaking impacts the rest of his life. With the compassionate but searing honesty of a Cassavetes film, stark realities of the life of the artist are exposed.”

“..with Bryan Wizemann's Film Makes Us Happy leading the emotional charge. The moving 12-minute selection depicted a husband and wife arguing over his passion for filmmaking and her desire for him to have a "real" job. Anyone in a relationship can relate to this struggle between security and following your dreams.”

“What a heartbreaker. A husband videotapes his wife's emotional breakdown as she basically gives him an ultimatum: Me and the kid or film. It's certainly a sobering story for any aspiring filmmaker and it's a devastatingly emotional delivery from the new mother and wife of the guy who shows up at the apartment with his friend behind the camera and decides to sit down in the kitchen and point a mike at his wife so that they can record the supposed last argument they'll have about film. Painful but good.”